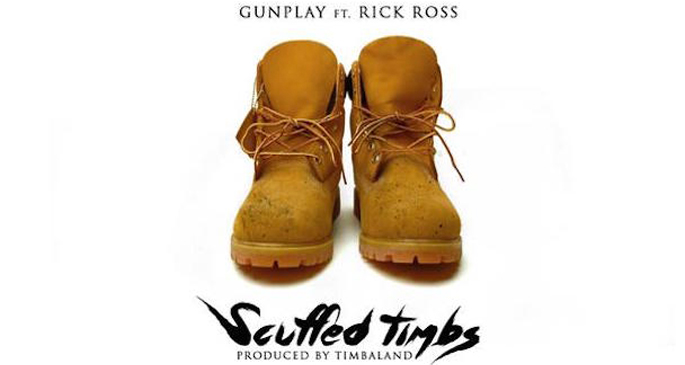 Gunplay gives the first taste of his long-gestating debut album.

The highly anticipated debut album from Gunplay has been in limbo for the last couple of years. After some long-running legal issues and a few mixtapes, including a self-titled effort earlier this year, Living Legend looks like it is finally on the way. The album is scheduled to come out early next year, and new track ‘Scuffed Timbs’ is said to be taken from the LP.

Timbaland has had a busy few months, recently producing Rick Ross’ Jay Z-featuring ‘Movin’ Bass’ and working with his protege, Chicago rapper and singer Tink. Yesterday, the veteran hitmaker shared the video for Tink’s ‘Around The Clock‘, produced by Timbo himself. [via Stereogum]