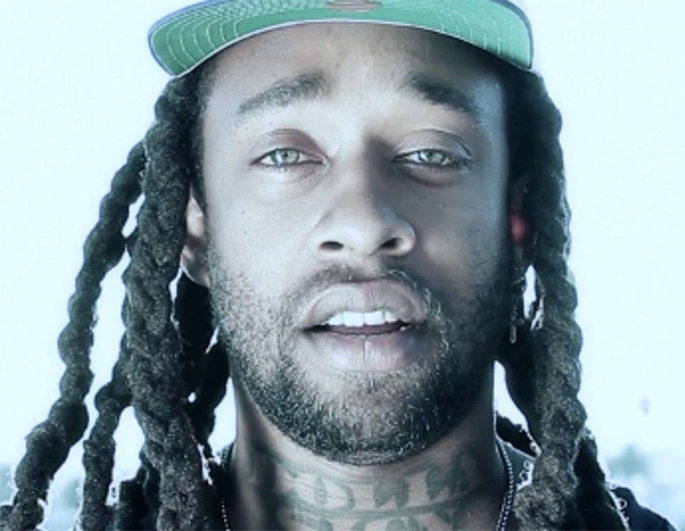 In an interview with Rap-Up TV, Ty Dolla $ign revealed that his debut album, entitled Free TC, is set to be released in “March or April” of next year. The Taylor Gang singer, who penned one of the year’s biggest hits in Chris Brown’s ‘Loyal’, also revealed that he titled the album for his incarcerated brother.

“It’s for a purpose,” the Ty said. “He’s locked up for something that he didn’t do. It’s many people out here that get injustice, as you’ve seen Mike Brown, Trayvon Martin, everything that’s happening on the news right now. It has a purpose. It’s gonna be the biggest album of 2015.”

The L.A. native also revealed that his album will feature Jagged Edge, YG, Wiz Khalifa, and R. Kelly, who appears on a song titled ‘Actress’. “It’s definitely a jam and I can’t wait to see what it does out here in these streets,” Ty said of the Kells collaboration.

Free TC will also feature an appearance from fellow Californian Kendrick Lamar, who guests on a track called ‘L.A.’ According to the singer, the track is “like an anthem for L.A. It’s gonna be crazy. Kendrick is the homie and I hope I can get on his new project.”

Free TC is also said to feature production from DJ Mustard, Diplo and Nate 3D. You can watch the full interview below. [via Rap-Up TV]