Azealia Banks breaks down in 45-minute interview on Hot 97 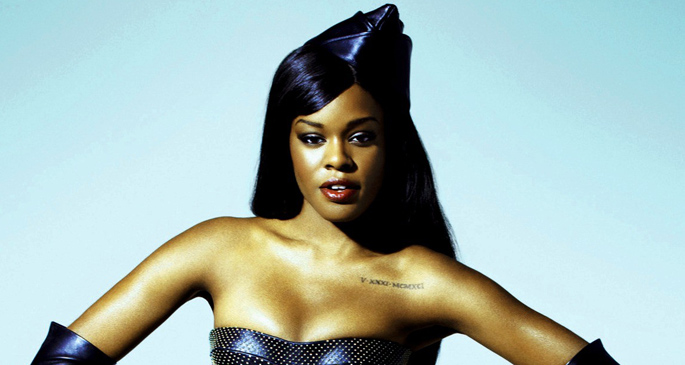 Banks came to tears when discussing appropriation of black culture and having her identity exploited.

Harlem rapper Azealia Banks opened up in an extensive 45-minute interview on Hot 97’s Ebro In The Morning radio show, discussing a range of topics including her departure from Interscope, the eventual release of her long-delayed debut album and her sour relationship with Iggy Azalea and Azalea’s mentor, T.I.

The most poignant moment of the interview came when Banks became emotional whilst discussing appropriation of black culture by white artists and ongoing racial tensions in the United States.

“I feel like, in this country, whenever it comes to our things, like black issues or black politics or black music or whatever, there’s always this undercurrent of kinda like a ‘F— you,'” she said. “There’s always a ‘F— y’all n—as. Y’all don’t really own shit. Y’all don’t have shit.’ That Macklemore album wasn’t better than the Drake record. That Iggy Azalea shit isn’t better than any f—ing black girl that’s rapping today.”

“Until y’all mother—-ers ready to talk about what you owe me…at the very f—ing least you owe me my identity and to not exploit that shit,” she said through tears, before speaking about the deaths of Mike Brown and Eric Garner at the hands of law enforcement.

Banks went on to do her best T.I. impersonation and had some less-than-kind words for the Altanta rapper and his Australian protege. You can watch the full interview below. [via Billboard]