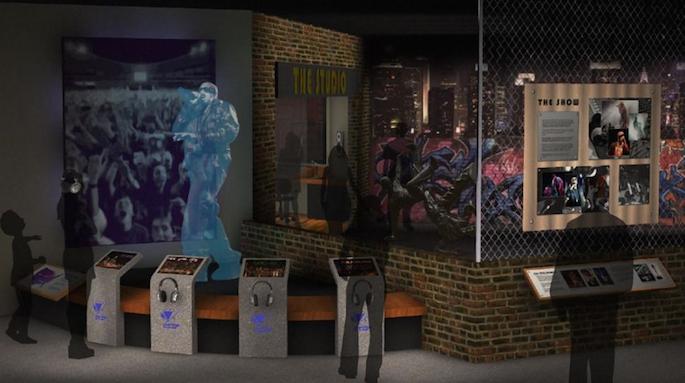 The museum is being organized by JT Thompson, the producer of BET’s Hip Hop Hall of Fame Awards show in 1996 who has been trying to get the project a physical home since then. “This will be the home of hip hop history,” he said. “People need to understand the importance of hip hop, the elements, the DJs, the B-boys and B-girls and the graffiti writers.”

The location of the museum has been contentious: Afrika Bambaataa, Grand Wizzard Theodore, Grandmaster Melle Mel and Grandmaster Caz Brown had pushed for the museum to be based in the Bronx; organizers had eyed the Kingsbridge Armory, which will be turned into a national ice skating center in 2017. In addition, National Museum of Hip-Hop co-founder Craig Wilson is also looking to open a space in Harlem. [via NYDN]