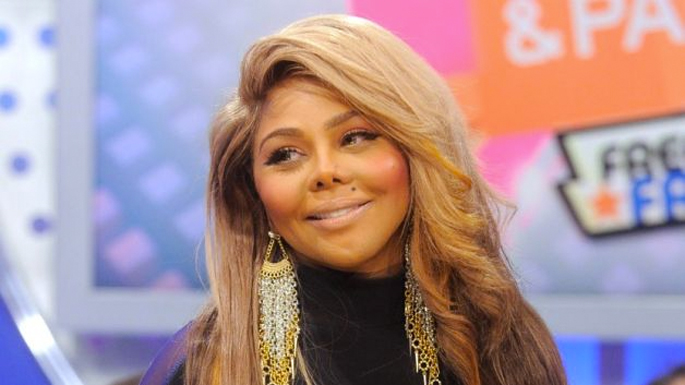 The former Junior M.A.F.I.A. member has reportedly failed to pay any taxes since 2010.

Earlier this year, Kim was in trouble with her former legal counsel after failing to pay her hefty bills.

“Four months ago, she was sued for failing to pay her former law firm, Dewey & LeBoeuf, $186,217.93 for five years of legal services,” Life & Style report. “A judge ruled in the firm’s favor, ordering Kim to pay the sum — with interest.”

Lil’ Kim isn’t the first rapper that the IRS has caught up with in recently. Last year, Lauryn Hill was sentenced to three months imprisonment for tax evasion. Earlier this year, Lil Wayne was reported to have owed a massive $12 million in back taxes.