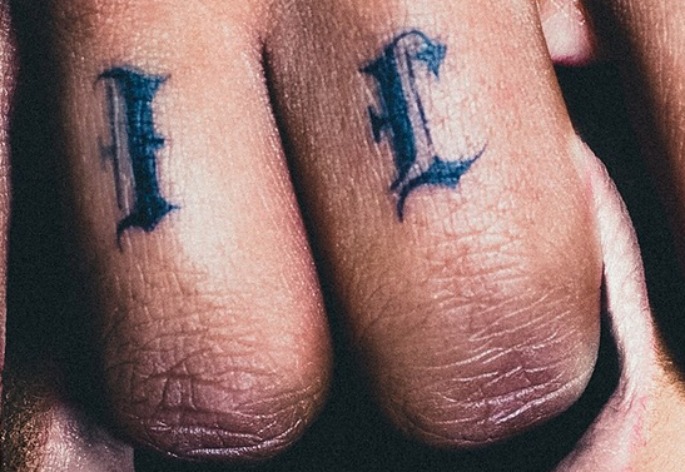 A surprise three-track gift from the R&B artist.

It’s been a fairly quiet year for Miguel Jontel Pimentel, whose breakout album Kaleidoscope Dream came out way back in 2012, but he’s got one last thing to say before we tick over to 2015.

The nwa.hollywooddreams.coffee EP that just arrived on his Soundcloud sees Miguel moving into acoustic territory on three tracks – the moody, percussion-led ‘nwa’, the scuzzy, lo-fi ‘hollywooddreams’ and the low-key pop stylings of ‘coffee’ (which seems to be unfinished, or at least has a very sudden ending).

It’s a marked departure from the poppy R&B he was plying last year with Mariah Carey, that’s for sure. Stream and download the EP below.