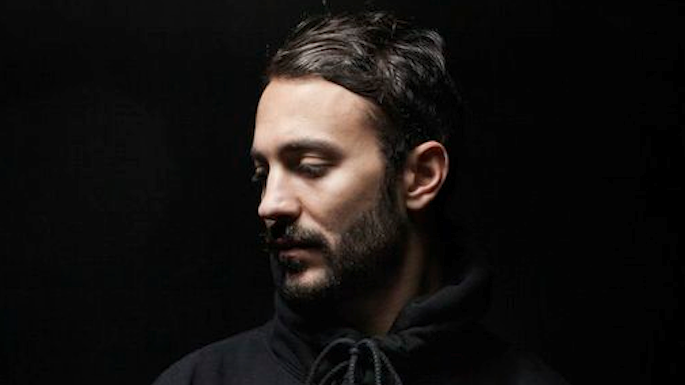 The Bromance co-founder checks the last box on his to-do list.

Perhaps best known for the bass-heavy techno he’s released on Grizzly, Turbo and his own Bromance imprint, Brodinski has spent the last few years beefing up his hip-hop bona fides, contributing to Yeezus standouts ‘Black Skinhead’ and ‘Send It Up’, producing for BeatKing and Gangsta Boo, and dropping a handful of well-received mixtapes.

The Parisian producer will continue that genre-hopping development with Brava, his debut album due in early 2015. Collaborating with countrymen DJ Kore and Myd, Brodinski has created an album that looks to blend techno and rap.

To do that, the producer has brought together a handful of impressive rap talent: veterans like Slim Thug and D4L’s 2$ Fabo, Chicago upstart SD (who dazzled us with both ‘Circles’ and his album Truly Blessed), DC weirdo Yung Gleesh and Atlanta up-and-comers Makonnen, Young Scooter, Bloody Jay and more.

The Brava tracklist is below, along with the video for lead track ‘Can’t Help Myself’; the album is due out early next year.