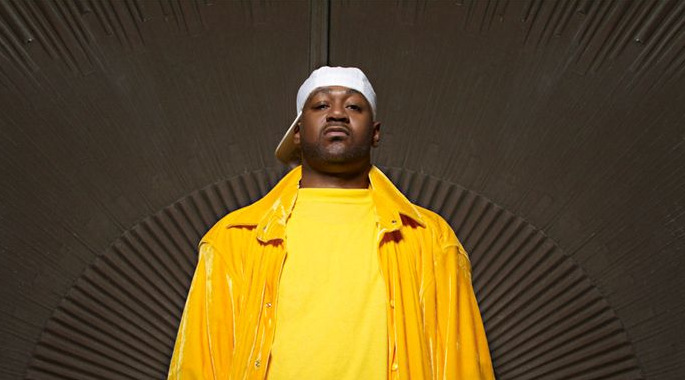 During a seasonal tour of Australia, Wu Tang veteran Ghostface Killah made a Perth cafe’s day.

The 36 Seasons rapper was doing radio duty on national station triple j when host Kyran Wheatley alerted him to a sandwich spot named Toastface Grillah. As ABC tell it, Ghostface replied with “Oh, for real? I might gotta go there and take a picture or something. What they got in there? Toasted sandwiches, ok ok.”

Turns out he did much more thna that, surprising fans with an impromptu performance outside the store, bringing out Wu Block cohort Sheek Louch, and later “sitting around eating sandwiches, signing autographs and taking pictures.”

Check two videos below, via Instagram, and revisit FACT’s 2013 interview with Ghostface.