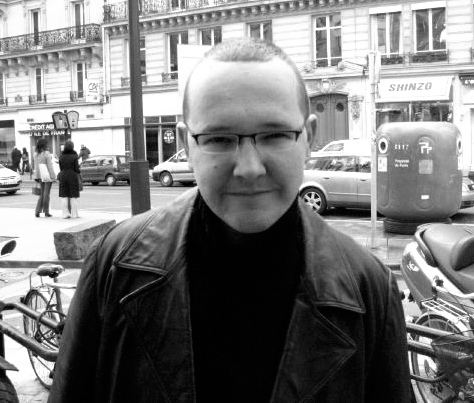 Cogger spent the late ’80s based in techno’s home city, Detroit, working for Derrick May’s Transmat label. Cogger then returned to England, and released his first records through Irdial Discs, including debut album Menage A Trois. Later in the ’90s, he released two albums on the New Electronic label – 1995’s Are You Now or Have You Ever Been? and 1997’s Beyond the Pitch.

The news has been reported by several of Cogger’s contemporaries, including Robin ‘Scanner’ Rimbaud and Carl Craig, who included Cogger on his DJ-Kicks mix CD.

We’ve embedded some of Cogger’s singles below; it’s also worth revisiting his recollections of ’80s Detroit and Chicago for Bleep43.