Grimes is the Grinch in new family Christmas video 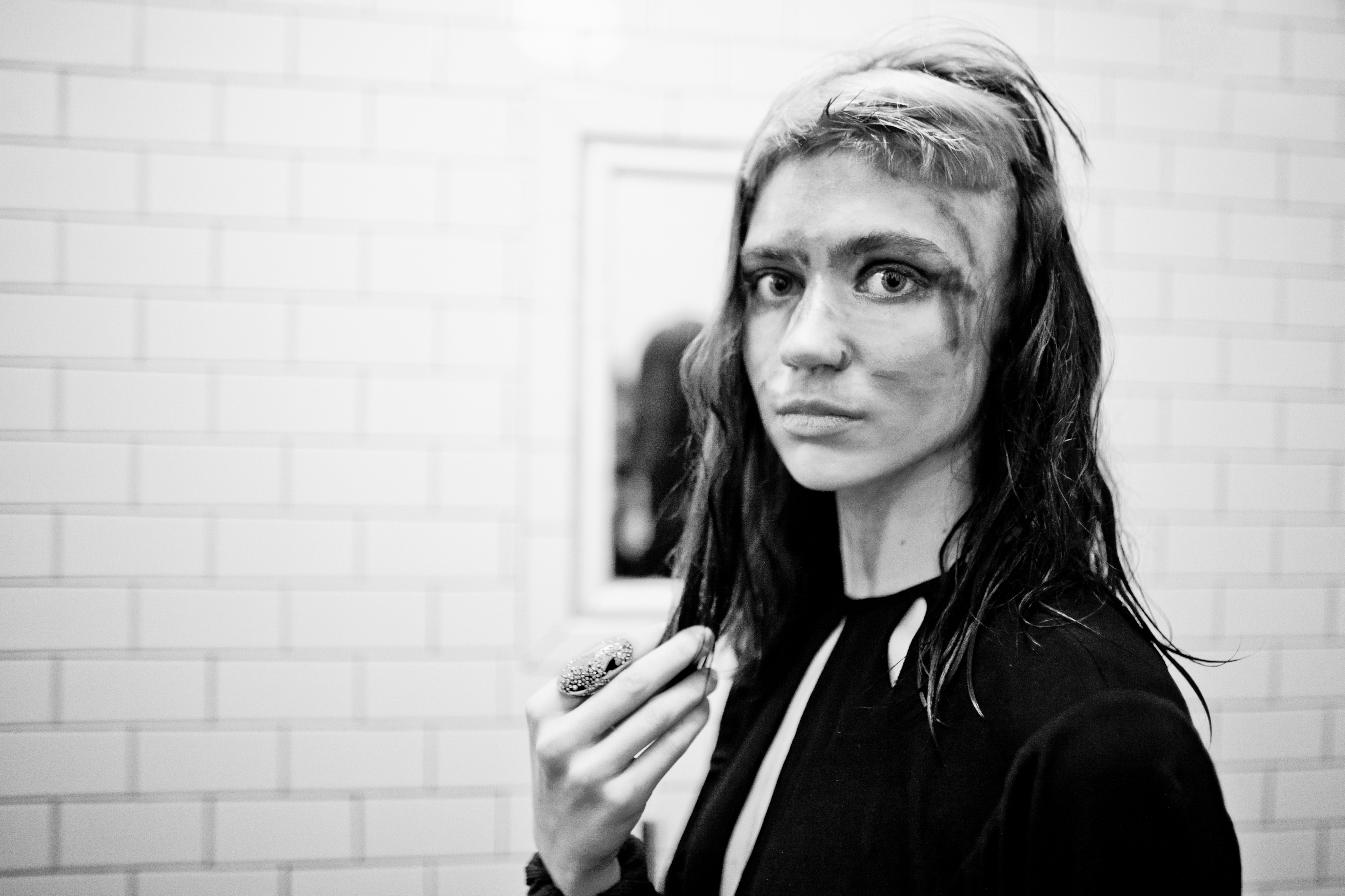 Or how to get out of Christmas dinner duties if you’re an artist.

Grimes and her step-brother Jay Worthy have once again teamed up, alongside various family members, for a joke festive song.

‘Christmas Song II (The Grinch)’ was uploaded to YouTube by Grimes on December 26. Taking to her Tumblr, the singer said: “First off this song contains swearing so it might not be all ages. Anyway – I like to periodically release songs since my album is taking so long and I make a lot of songs that I wouldn’t put on an album but I nonetheless enjoy so that’s what this is.

“Me and my step bro Jay Worthy make an annual christmas song with our siblings in order to avoid obligatory dinner. This is NOT a single from the upcoming album, not a serious piece of art in any capacity and not an official Grimes release.”

Watch the goofy video for the song below, and bear in mind that Grimes “made this song in prob less than 2 hours so please excuse my terrible production, + it is not mixed or mastered.”