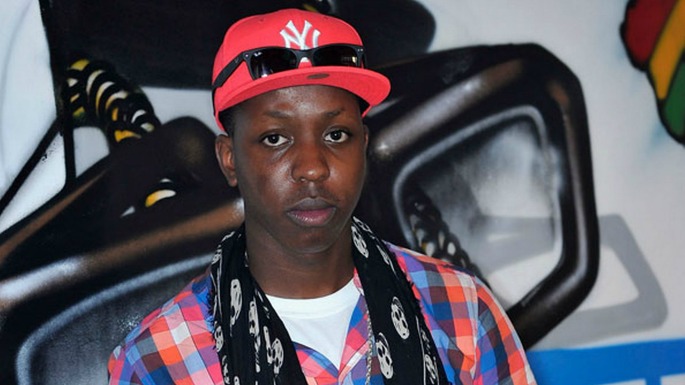 The 24-year-old entrepreneur, who was awarded for his services to music, launched the channel aged just 15 by making YouTube videos of his friends performing on the streets near his home in Acton, west London.

SB.TV has since racked up over 150 million YouTube views and hundreds of thousands of subscribers, expanding from its grime roots to reach a more mainstream audience with videos by the likes of Ed Sheeran and Jessie J. Following the channel’s private equity backing in 2013, Edwards is worth an estimated £8 million.

He told BBC News: “I’m overwhelmed. My gran doesn’t know yet. My mum and dad know but that’s it. She is going to be the most over the moon. I want her to see it before I tell her.” [via BBC News]