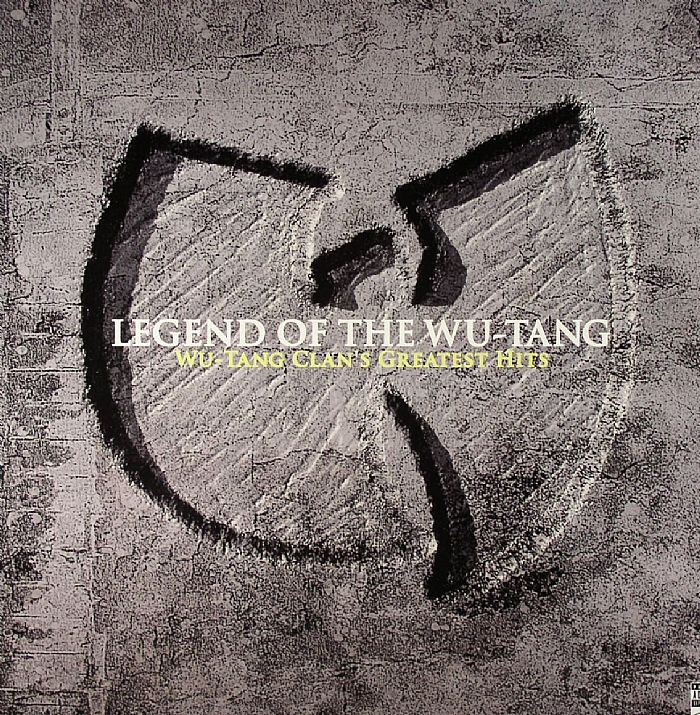 Another year, another Wu-Tang re-issue.

The 2004 compilation Legend of the Wu-Tang is to be re-issued by Music on Vinyl in January 2015 on quadruple vinyl. The re-issue comes on the heels of similar vinyl repressings of classic Wu-Tang releases by the company.

Legend of the Wu-Tang is perhaps of most interest to fans for its inclusion of the unedited version of ‘Protect Ya Neck’, aka the Bloody Version, as well as the Skunk Mix version of ‘Method Man’ that includes alternate verses.

The album also includes Wu-Tang’s cover of Run D.M.C’s ‘Suckers MCs’ as well as a string of classics from their first three albums such as ‘Uzi (Pinky Ring)’, ‘Gravel Pit’, ‘Triumph’ and ‘C.R.E.A.M’.

The re-issue will be pressed onto 180g vinyl and the first 1000 copies come in crystal clear vinyl. You can find stores that will stock the release via Music On Vinyl.

Legend of the Wu-Tang tracklist: