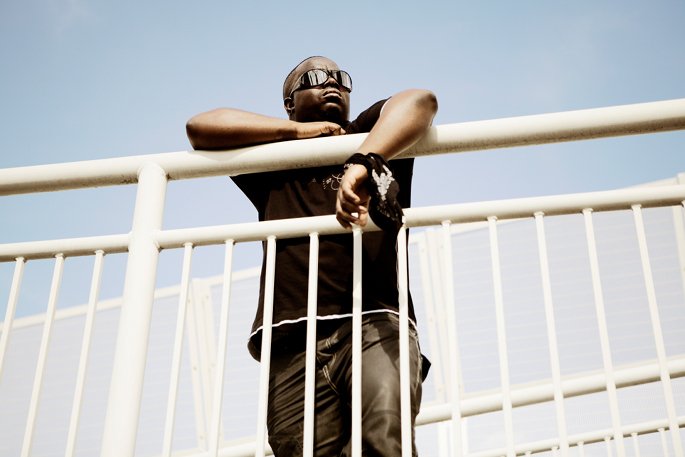 Looks like a collaboration between the UK veterans will finally see the light of day.

Terror Danjah and Zed Bias previewed the garage-laced ‘Telepathy’, featuring vocalist Olivia Louise, as early as 2013. Now, it appears that the track will be released soon, via Champion’s Formula Records, and we hear it’ll be backed by Champion’s remix of Flava D’s ‘Home’.

Listen to a proper stream of the single below. Last year, FACT’s Joe Muggs caught up with Zed Bias about his retirement from DJing and his future plans.