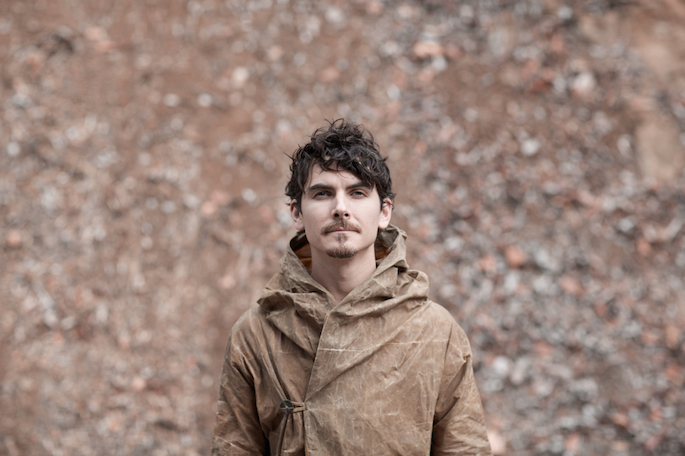 As Eskmo, Brendan Angelides has released genre-defying electronica on Ninja Tune, Warp and Planet Mu. His latest, an album entitled SOL, is due out on February 23 via R&S sublabel Apollo Records.

“My urge was to create an album who’s main characters were the Sun, Moon and Earth and how they all play a roll in the perfect simple life of a perfectly imperfect human,” he writes. “Each track within their peak’s and valley’s plays a specific role in the narrative. My last album was more monotone, sound design focused and emotionally protected. I strove for more on this one.”

The tracklist is below, followed by digi-funk lead cut ‘Mind of War’. Back in 2012, we interviewed Eskmo about melodies, working with Amon Tobin and more.