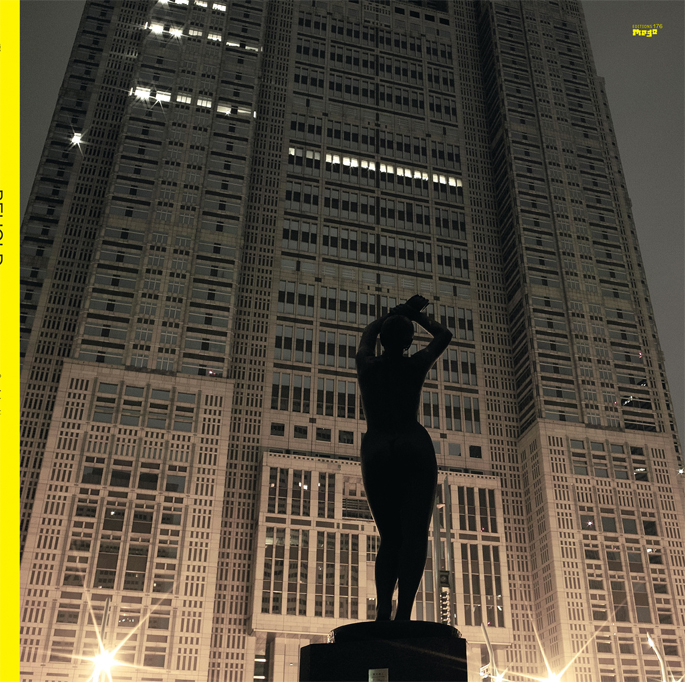 Ambarchi and O’Rourke will reunite once again on Editions Mego.

Australian avant-gardist Oren Ambarchi and American enigma Jim O’Rourke have joined forces once more, unveiling their second collaborative album. Entitled Behold, the album is a follow-up to Ambarchi and O’Rourke’s 2011 LP Indeed, which also arrived via the Austrian-based experimental hub.

Behold is said to meld “field recordings, electronics, guitar, drums and other acoustic instruments into a subtle combination of krautrock, minimalism and classic free flowing electronics.” The record contains two long pieces that take up a side each.

Behold will be released by Editions Mego on March 3. You can stream an excerpt of the A-side below. [via Resident Advisor]

A Behold A
B Behold B