Thom Yorke did not make $20 million from BitTorrent downloads 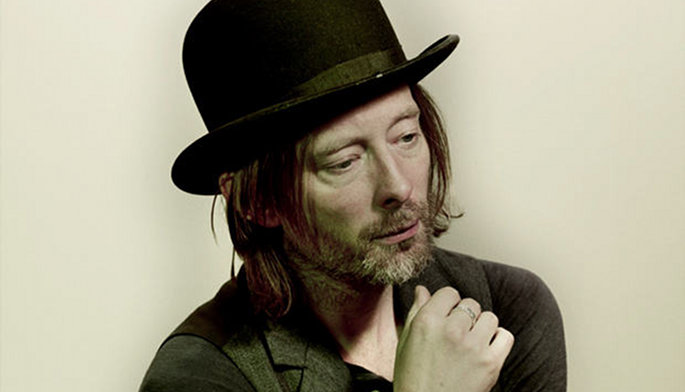 Seemed too good to be true, right?

Last year Thom Yorke teamed up with BitTorrent to release his second solo album, Tomorrow’s Modern Boxes, and promptly won the internet as fans clamoured to download it.

BitTorrent’s 2014 report claims that the “bundle” has been downloaded 4.4 million times so far – an enormous figure indeed, and one that then led lots of people to suggest that the album has provided over $26 million in total revenue.

Well, 4.4 million downloads is a heck of lot, even for indie godhead Yorke. In fact, as BitTorrent have acknowledged, that figure includes downloads of both the $6 album bundle and the free bundle, which contains ‘Brain In A Bottle’ and its accompanying video. BitTorrent hasn’t revealed what proportion of the downloads were paid for.

Billboard analyst Glenn Peoples underlined the distinction in a report yesterday, offering some estimates of how much Yorke might really have made based on scenarios using Pandora and Spotify. His most optimistic prediction suggests that the album brought in $5.9 million of revenue, while his least optimistic pans out at a relatively tiny $1.02 million.

Since then, Yorke has dropped another new track – stream ‘Youwouldntlikemewhenimangry’ below.