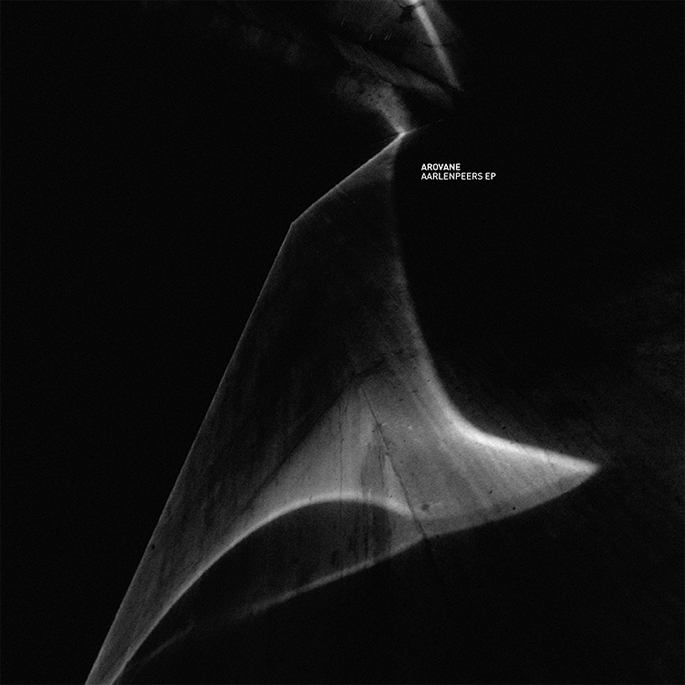 We can safely say that where IDM’s concerned, German producer Arovane (aka Uwe Zahn) can be considered one of the true greats. His pioneering work in the late ’90s and early ’00s was some of the finest ever birthed from the genre, and when he retired in 2004, with the excellent Lillies full-length on City Center Offices, many of us thought he was gone for good.

In 2013, he returned after a nine-year hiatus with Ve Palor on the N5MD label, and now follows with a brand new EP of sizzling, glitchy IDM goodness that harks back to his storied early recordings. Those of you who’ve been clamoring for a return to Atol Scrap‘s glitchy, textured productions will no doubt be pleased to hear that’s exactly what you can expect on Aarlenpeers.

It’s fitting that the EP is released on Andrea Parker’s Touchin’ Bass imprint – Parker’s been a vocal fan for many years, and has clearly prodded Zahn for more upfront (dare we say dancefloor-ready?) material.

If you’re dying for more IDM goodness, FACT’s John Twells and Joe Muggs put together a mammoth list of the 100 best IDM tracks of all time.

Aarlenpeers will be released on 10″ and digital on February 23 via Touchin’ Bass.