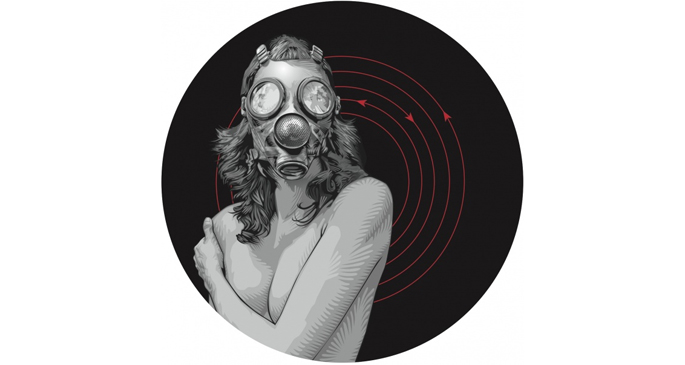 Throughout the early 2000s, Cliq Recordings was one of the foremost labels operating in the once-fertile Australian techno scene. Along with artists such as Adelaide-based DJ HMC, Sydney producer Biz pioneered the emergence of techno in the Southern Hemisphere.

As well as producing tracks that garnered support from the likes of Derrick May and Ricardo Villalobos, Biz ran no less than three record shops over the last two decades, having been involved in the Australian underground since the late ’80s. Biz was also responsible for bringing artists such as Juan Atkins, Carl Craig and DJ Rolando down under early in their careers.

Citing a disillusionment with the digital era, Biz has decided to re-launch Cliq Recordings. The label has released its first 12″ since Da Meccano Kid EP from Melbourne’s Voiteck in 2002.

The Method EP contains four cuts of bottom-heavy techno that are far more Berghain than Bondi. The record is out now at Hardwax. You can preview all four tracks below.