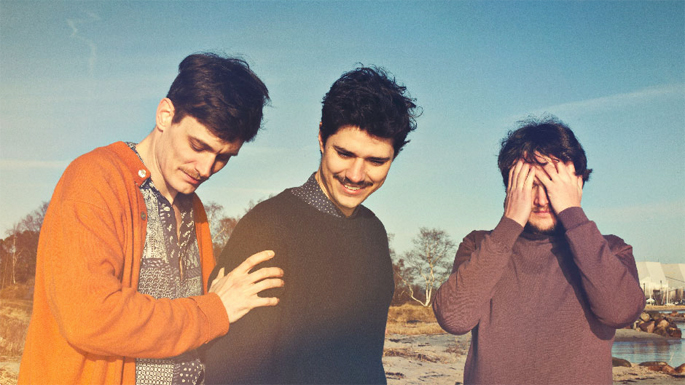 Mads Brauer, Casper Clausen and Rasmus Stolberg, better known as Efterklang, have joined forces with Finnish percussionist Tatu Rönkkö to form a four-piece ensemble under the banner of Liima.

A press release from venerable UK indie imprint 4AD explains that the group been working together for some time, having made their live debut last summer at Finland’s Our Festival.

Whilst the 4AD press release does not reveal any information about a potential release, Liima recently posted a five-track live set recorded at Berlin’s Vox-Ton Studio to Soundcloud. The band also shared a live version of their track ‘Woods’, recorded at last year’s Our Festival. You can stream both recordings and check a handful of upcoming live dates below.