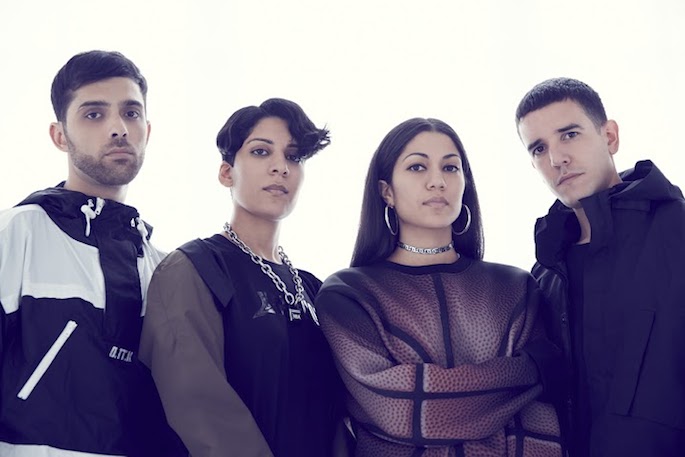 Another cut from one of the albums we’re most looking forward to in 2015.

Their latest collaboration isn’t as confrontational as ‘Wanna Party’ (one of our favorite tracks), but it’s lowkey menacing in its own way; stream it below. In addition, Future Brown has announced a handful of European tour dates. Their debut album is due out on February 23 via Warp.