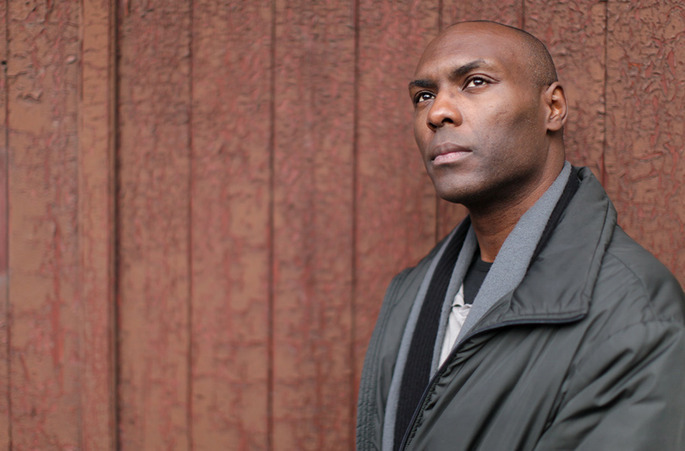 Rush Hour will reissue a bundle of retrospective 12-inches from the Detroit techno luminary.

Throughout the 1990s, Larkin’s productions arrived under a variety of different aliases via key electronic imprints including Warp, R&S and Plus 8 . Rush Hour originally partnered with Larkin’s Art Of Dance imprint mid-way through the last decade to the issue six retrospective records with an accompanying CD compilation.

The first three 12-inches, A-C, are available now with the further three records set to be reissued later this year. You can check the tracklists below.