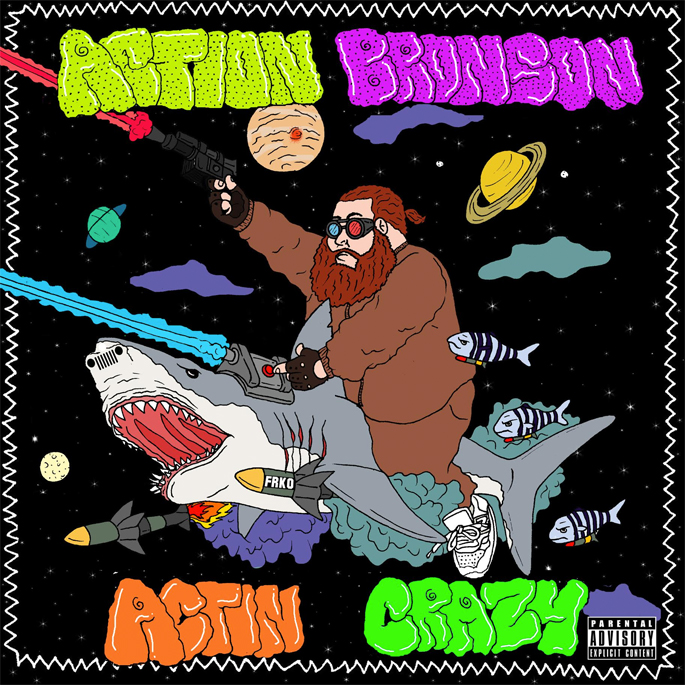 Action Bronson is gearing up to release his major label debut, Mr. Wonderful, on March 24. Ahead of the album’s release, the Queens MC has shared ‘Actin Crazy’, produced by Noah “40” Shebib.

‘Actin Crazy’ finds Bronson reflecting on his success (choice quote: “Hop out the Studebaker / With Anita Baker”) over a head-nodding 40 instrumental that’s complete with a subtle interpolation of TLC.

You can stream ‘Actin Crazy’ below.