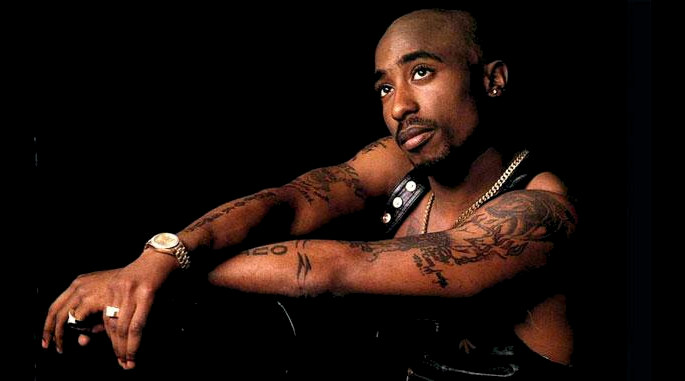 Music by artists like Tupac and Eminem is being sold unlawfully, says major label.

Universal Music has launched a copyright lawsuit to stop companies selling unauthorised mixtapes to US prisoners. The major label accuses a group of companies including Centric Group and Keefe Group of selling the mixtapes as part of “care packages” that family and friends can send to inmates.

Tupac, Eminem, LL Cool J, Nas, Mary J Blige, James Brown, Marvin Gaye and Stevie Wonder are among the Universal artists who feature on the mixtapes, according to a complaint filed on Tuesday in California federal court. (The mixtapes in question are the old-fashioned kind, where songs from different artists are combined and sometimes mixed on a single CD, rather than the hip-hop album variety as covered in our regular mixtape round-up.)

“Such so-called ‘mixtapes,’ unless authorized by the copyright owner or owner of corresponding state law rights, are nothing more than collections of infringing, piratical compilations of copyrighted or otherwise legally protected sound recordings and copyrighted musical composition,” the lawsuit states.

“Defendants boast on their website that their business ‘was developed to eliminate contraband,’ yet the infringing copies of Plaintiffs’ sound recordings and musical compositions, in which Defendants unlawfully transact and from which they unjustly profit, are contraband personified,” it continues.

Universal is demanding maximum damages of $150,000 for each copyrighted work infringed, and is also seeking restitution of unlawful proceeds, punitive damages and more, as The Hollywood Reporter notes.