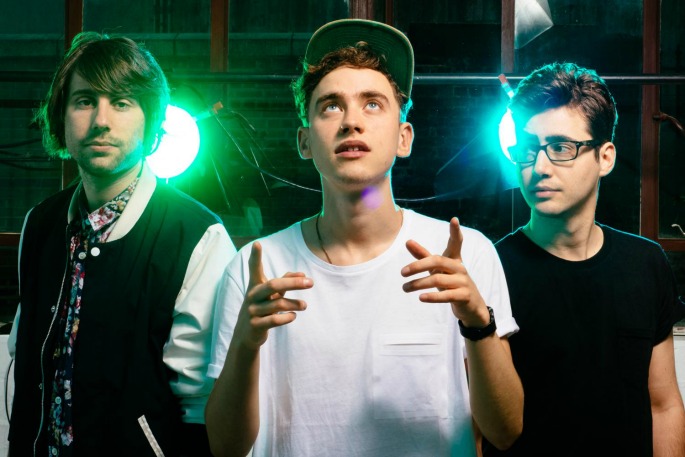 A producer from BBC’s Later… With Jools Holland said the trio are “making dance music that wears its heart and soul on its sleeve. Their countless electro pop anthems will fill many a festival tent next summer.” So there you go.

The bluesy singer-songwriter has already won this year’s Brits Critics’ Choice award, and has been tipped, bafflingly, as “the next Hozier or George Ezra”, according to BBC News.

The BBC notes he became the first unsigned rapper to appear on Later… With Jools Holland last year, and went on to win a Mobo for best grime act.

Update, January 6: Number four on the poll has now been revealed, and it’s teenage rapper and guitarist Raury.

Spoken word artist George the Poet has been placed fifth in the BBC Sound Of 2015 list.

The annual poll, which aggregates opinions from 139 DJs, critics and industry experts, wraps up this week with a countdown to the top spot.

George The Poet, a Cambridge politics graduate who describes his music as a reaction against the materialism of modern rap, said being named in the top five was “a big pat on the back.”

He told the BBC that his poetry is “all about talking to people in the most creative way possible. My EP, The Chicken and the Egg, is about premature parenthood. Discussing that helps.

A longlist of 15 acts was revealed last month, including grime MCs Novelist and Stormzy. DJ Huw Stephens will reveal the rest of the top five on the Radio 1 breakfast show throughout the rest of this week.

Tags: George the PoetBBC Sound of 2015