Mica Levi earns BAFTA nomination for Under The Skin score 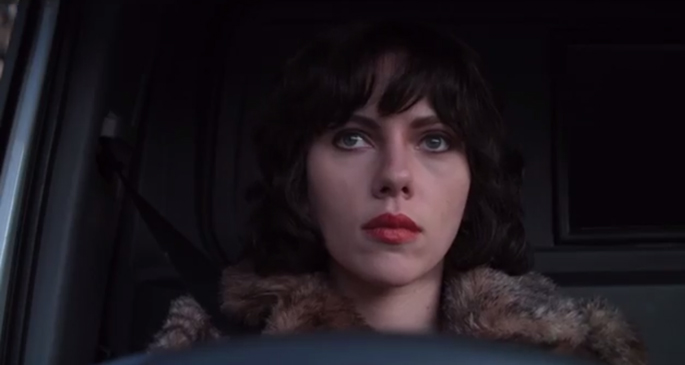 The bone-chilling score gets due praise.

Mica Levi’s soundtrack for Jonathan Glazer’s wonderfully unsettling Under The Skin, in which Scarlett Johansson plays a mysterious outsider preying on men in the Scottish town and countryside, has been nominated for a BAFTA.

FACT gave the unique music a nod in our rundown of the Best Albums of 2014, placing it at number eight and describing it as “truly innovative and unique”.

Glazer also picked up a nomination in the Outstanding British Film category.

At the end of 2014 Levi released an excellent mixtape, Feeling Romantic Feeling Tropical Feeling Ill, which drew on ideas first explored in the score.