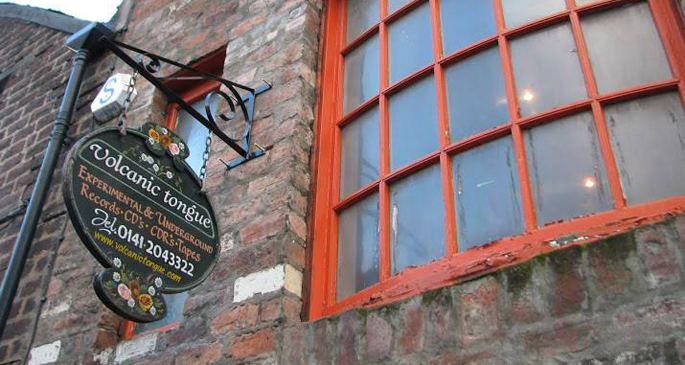 Glaswegian underground outpost Volcanic Tongue have announced that they will be closing after ten years of activity.

The shop was run by avant-garde musician Heather Leigh Murray (of Kranky avant-psych act Charalambides and more) and her husband, writer David Keenan, and was kicked off back in 2004. Over the years the duo have tirelessly supported the kind of avant-garde releases that remain on the absolute fringes of the underground, eschewing big-ticket hype underground LPs in favor of private press oddities, hand-made CDRs and unusual cassettes from the US Midwest and beyond.

Murray and Keenan have posted a long message on the Volcanic Tongue website which goes into some detail over their decision to bring the mail-order business to an end. Murray has a busy year of music ahead with plenty of new releases on the horizon, and Keenan has finished his debut novel, entitled The Comfort Of Women; they simply felt that after ten years it was time to move on to greener pastures.

Take a look at the statement in full here.