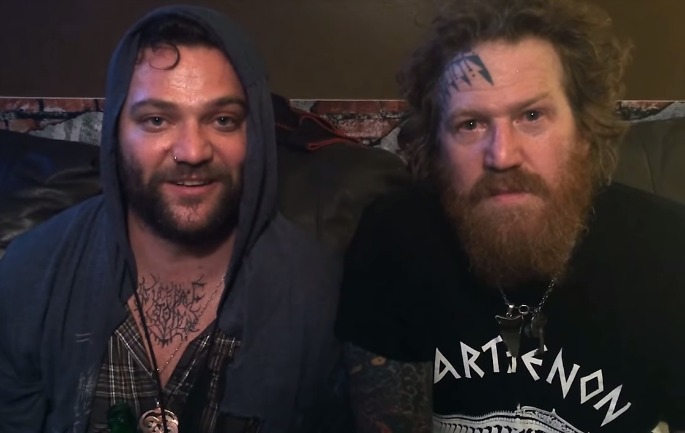 The week gets off to a weird start with some casting news from Hollywood.

Brent Hinds, guitarist for Atlanta metal heroes Mastodon, has taken on the role of Ryan Dunn, the Jackass star who died in a car accident in 2011, in a film being directed by Dunn’s old Jackass pal Bam Margera.

The news was revealed in a video clip from last August, since dug up by Loudwire, in which Margera interviews Hinds backstage at the Electric Factory in Philadelphia.

“He just did the movie I Needed Time to Stay Useless,” Margera is heard to say. “He’s playing Ryan Dunn and he did an awesome fucking job.”

Clips from the movie that have been shared online suggest that it uses a documentary-style format similar to Margera’s CKY video series. It doesn’t yet have a release date.

Last year the Atlanta metal heroes released their sixth album, Once More ‘Round The Sun.