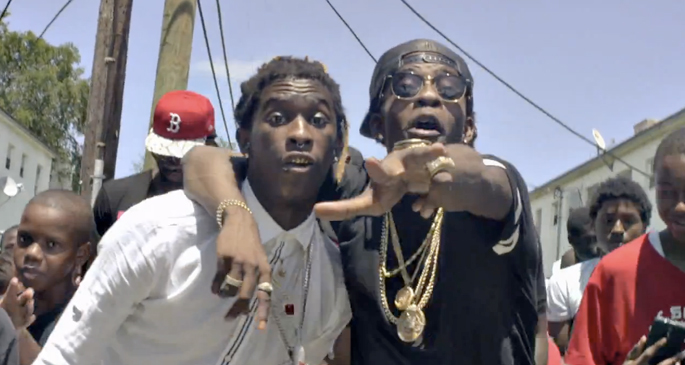 Bryan “Birdman” Williams’ rap supergroup Rich Gang are set to touch down on European shores in 2015.

Last year’s breakout hit ‘Lifestyle’ was arguably one of the year’s rap anthems, and showed that Birdman’s grand plan of getting Atlanta rap crooners Young Thug and Rich Homie Quan on a record together was going to pay off. This was all confirmed with the excellent mixtape Tha Tour: Part 1, but since then the titular tour had been all but forgotten.

Until now, that is – Birdman posted a message to Instagram this morning that suggested that the trio would be touching down in Europe for a tour in April. There are no more details yet, but we’d guess a full list of dates can’t be far off now.