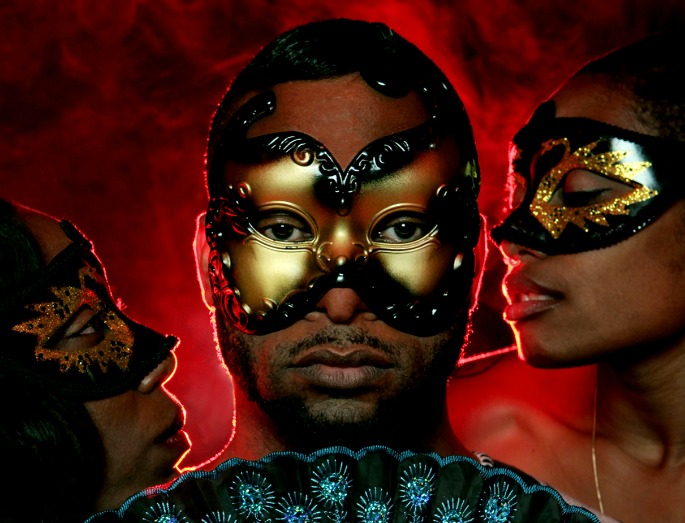 Californian stargazer Seven Davis Jr has signed to Ninja Tune for the release of a new single, ‘Wild Hearts’, next month and his debut album later this year.

The dance producer and vocalist grew up on gospel music and classic albums by the likes Prince, Stevie Wonder and Michael Jackson, as he told FACT in an interview last year, but his own material has a distinctly weirder feel to it thanks to the patina of analogue grit that coats his buoyant disco and funk-tinged tunes. Since his breakout ‘One’ he’s released a retrospective EP on Kutmah’s IZWID imprint and 12″s on Must Have Records and Funkineven’s Apron Records, among others, and he put together one of our favourite FACT mixes of 2014.

‘Wild Hearts’ is out on February 9 backed with ‘Let Somebody Love You’. Hear the A-side below and check his European tour dates underneath.