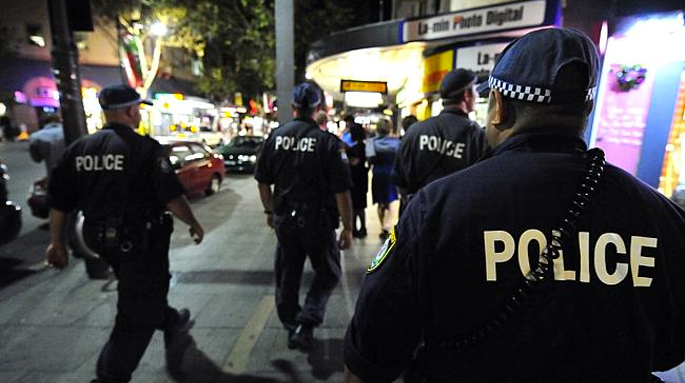 The restrictions in place across inner Sydney will be reviewed eight months earlier than originally planned.

In February of last year, metropolitan Sydney was hit with a new set of alcohol and lockout restrictions following a pair of violent and tragic incidents in which two young men were killed.

The 1:30am lockout and 3am last drinks restrictions were not due to be reviewed until they had been in place for two years, but that review has now been brought forward to take place in June.

A spokeswoman for acting Premier Troy Grant said on Monday a review would be carried out as soon as the government receives 12-month data from the Bureau of Crime Statistics and Research.

Jackie Fitzgerald, the Deputy Director of the Bureau of Crime Statistics and Research told the Sydney Electronic Music Conference in December that a key question is whether “people were consuming less alcohol, or there were less people.” Pedestrian traffic has fallen in Kings Cross by up to 84 per cent, according to the City of Sydney.

Since the laws were introduced at the beginning of last year, 42 bars, clubs and small businesses have closed down in Kings Cross. Businesses in the Oxford Street area are starting to see a similar fate, with the longstanding the Flinders Hotel calling its last ever drinks on Thursday. [via Sydney Morning Herald]