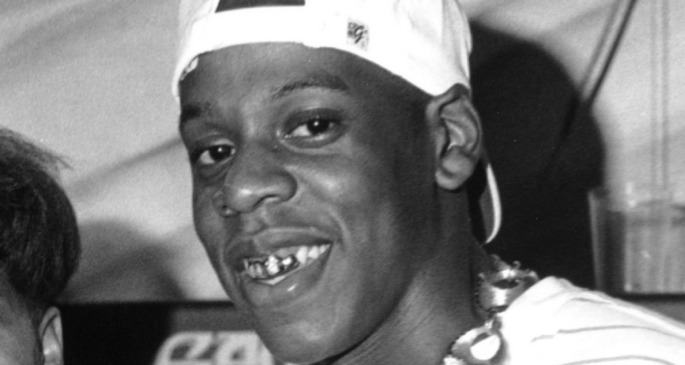 From a time before Reasonable Doubt.

Mass Appeal have dug up a collection of Jay Z demos dating back to his earliest years in the game, before the release of his debut album in 1996.

On these tracks, some of which feature his cohort and fellow Brooklyn rapper Sauce Money, you can hear Hova honing his style over a selection of old school beats and jazzy breaks – it’s not what we’re used to from Jay, but in a post-MCHG world it’s great to hear him sound like he’s trying.

Stream below while you can. Meanwhile, Jay Z is fending off a lawsuit from a Hungarian singer who claims to have been sampled on ‘Drunk In Love’, and he’s popped up on Rick Ross’ latest Timbaland-produced single, ‘Movin Bass’.