Oscar nominations for John Legend and Common, The Lonely Island and Jóhann Jóhannsson 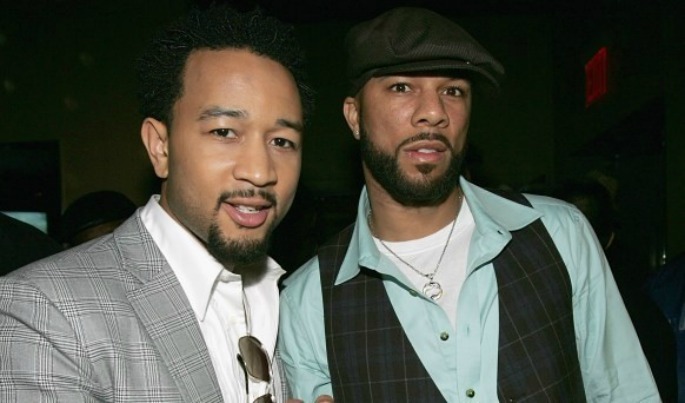 The Oscar nominations are out.

John Legend and Common have picked up an Oscar nomination for ‘Glory’, their song for director Ava DuVernay’s film Selma about Martin Luther King Jr’s civil rights march in 1965.

Also nominated in the Best Original Song category are British pop star Rita Ora’s ‘Grateful’ from Beyond The Lights, Maroon 5 dude Adam Levine’s ‘Lost Stars’ from Begin Again, Glen Campbell’s ‘I’m Not Gonna Miss You’ from a documentary on the veteran performer and – fistpump! – The Lonely Island and Tegan and Sara’s ‘Everything Is Awesome’ from The Lego Movie, which suggests the Academy didn’t really get the point of The Lego Movie.

In the Best Score category, Icelandic composer Jóhann Jóhannsson picked up a nomination for Stephen Hawking biopic The Theory of Everything (last week he won a Golden Globe for this one). Alexandre Desplat was twice nominated for The Grand Budapest Hotel and The Imitation Game, while Hans Zimmer got the nod for Interstellar and Gary Yershon was nominated for Mr Turner.

The Oscars take place on February 22.