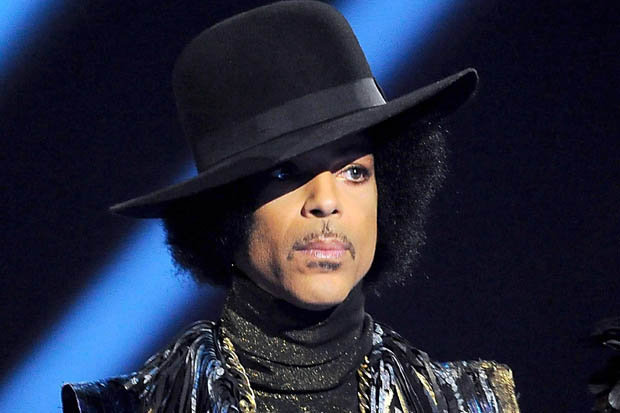 The funk whack-a-mole pops up again.

First he’s at the French Open with a silver cane, then he’s on your TV with Zooey Deschanel, and just last Sunday he made a surprise appearance at the Golden Globes to dish out an award to John Legend and Common. You just never know where Prince will turn up next.

Last night it was famed LA party Low End Theory, spiritual home of the Brainfeeder crew, that played host to the Purple One, who watched a set from DJ Spinn. We have blurry photo evidence and a stream of excited tweets to prove it. It’s hardly out of character, of course – he once dropped in to Kutmah’s Sketchbook club too.

If Prince is omnipresent, it’s just another of his godlike attributes along with his virtually infinite back catalogue. For proof, check the 10 best Prince cuts you never knew existed.

Watch a trailer for the Low End Theory documentary, Looking For The Perfect Beat.