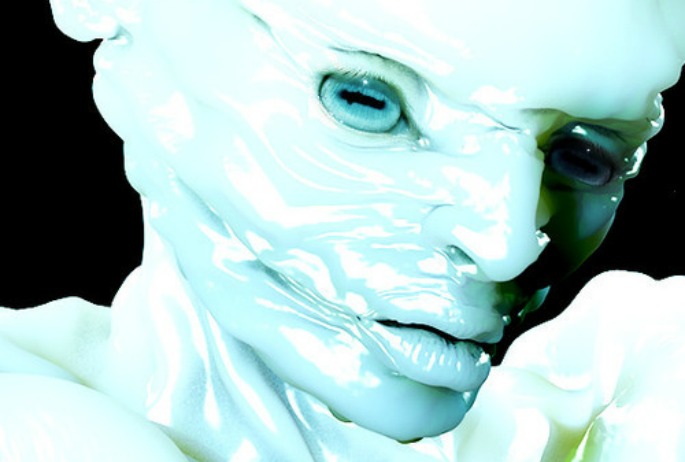 The mix was mastered by Matt Colton at Alchemy, according to Soundcloud, and the artwork is by Arca’s regular collaborator Jesse Kanda. Stream it below and see the tracklist underneath.