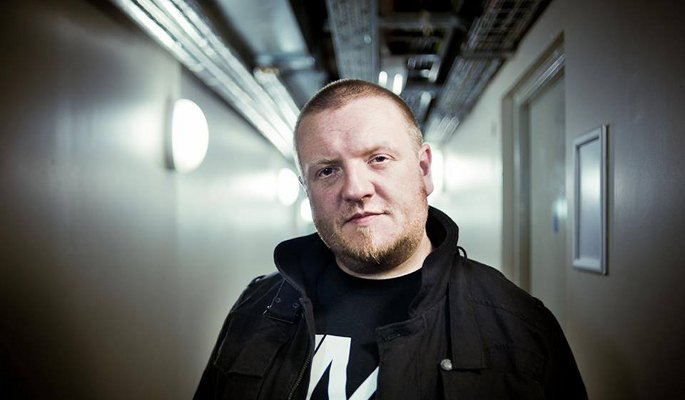 Speaking to Joe Muggs for FACT, he revealed that “Being made me think. I’ve been in the game producing for 20 years now – this is my 20th year – and DJing has gone hand in hand with that… I’d really like to see what it’d be like if I could dedicate 100% of my time to the music itself, having the studio as my main focus”, explaining that a new album for Swamp81 was on the way.

Bias “hung up his headphones” on New Year’s Eve, but he won’t stay away from the stage for long. On Saturday January 24, he’ll make his live debut as part of the Zed Bias Soundsystem at London’s Ministry of Sound, joining a bill that also includes Pedestrian, Drums of Death and James Zabiela.

“I’ll perform the very first Zed Bias presents ‘BOSS’ [also the name of his first album for Swamp81] live show at Ministry with my two new band mates, Klose One and Clause Fuss, with MC Trigga on vocals”, Bias explains. “The show will be a live interpretation of my Boss LP on Swamp81. We will be playing and sequencing analog synths and drum machines totally live, with samples from the album being triggered live by Klose on Serato”.

For tickets and more information, head here. Revisit Bias’s interview with Muggs here, and check out his recent collaborative single with Terror Danjah.