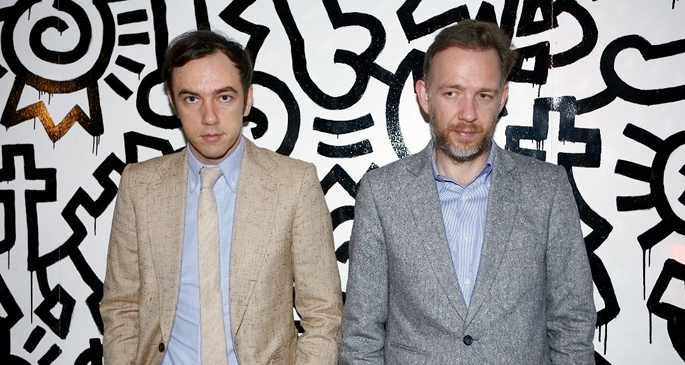 Austria’s Snowbombing is on its fourth artist announcement.

Now adding to that list is Belgian duo 2manydjs, who join the line-up alongside Guti, Secondcity, Crazy P and plenty more.

For more information and tickets, make sure you head over to the Snowbombing website.