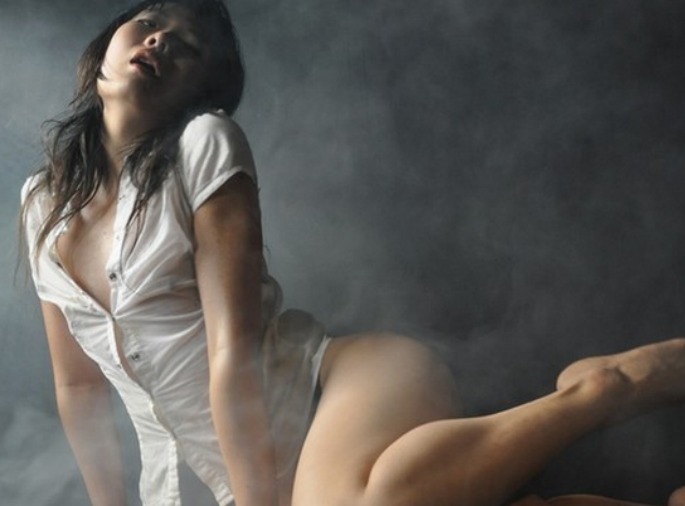 After sifting through “thousands” of submissions, a judging panel that included T-Pain and producer Scott Storch have named Jordan Royale and Mihannah Zhang the winners and awarded them $5,000 each to make videos for their songs.

The other one is a bit better, a pop-punk number by Mihannah Zhang that’s like ‘Je t’aime… moi non plus’ meets ‘Woo Hoo’.