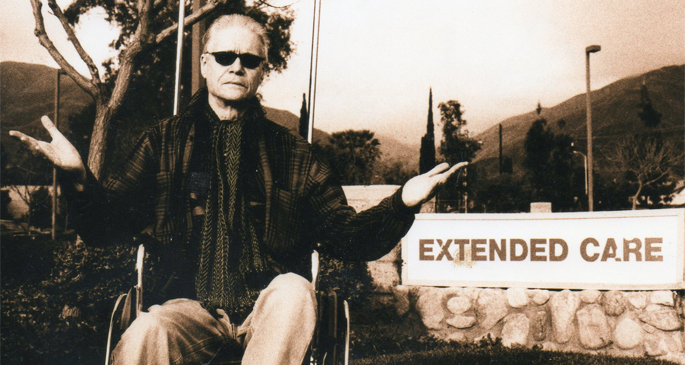 The iconic L.A. producer was best known for his work with influential female punk tiro Runaways.

Veteran record producer Kim Fowley has died at the age of 75. Fowley had been undergoing cancer treatment in recent months, although no cause of death has been announced.

Fowley was an influential behind-the-scenes figure throughout multiple generations of rock and roll. He is perhaps best remembered for having co-founded and managed The Runaways, an all-female punk roup active throughout the late ’70s. Fowley maintained an active career that spanned over five decades working with artists as varied as The Seeds, Gene Vincent, Modern Lovers, Helen Reddy and Alice Cooper.

Fowley co-produced the first Paul Revere and the Raiders hit and also penned the b-side to the first Cat Stevens single. On Freak Out!, an album from Frank Zappa’s The Mothers of Invention band, Fowley was credited for playing an instrument that doesn’t exist – the “hypophone”. More recently, Fowley worked with Ariel Pink on last year’s pom pom LP and even made an appearance in the video for Beyonce’s ‘Haunted’.

You can watch the video for The Runaways’ enduring 1976 single ‘Cherry Bomb’ below, co-written by Fowley and Joan Jett. [via Rolling Stone]