Listen to the DJ Mustard remix of ‘7/11’ by Beyoncé 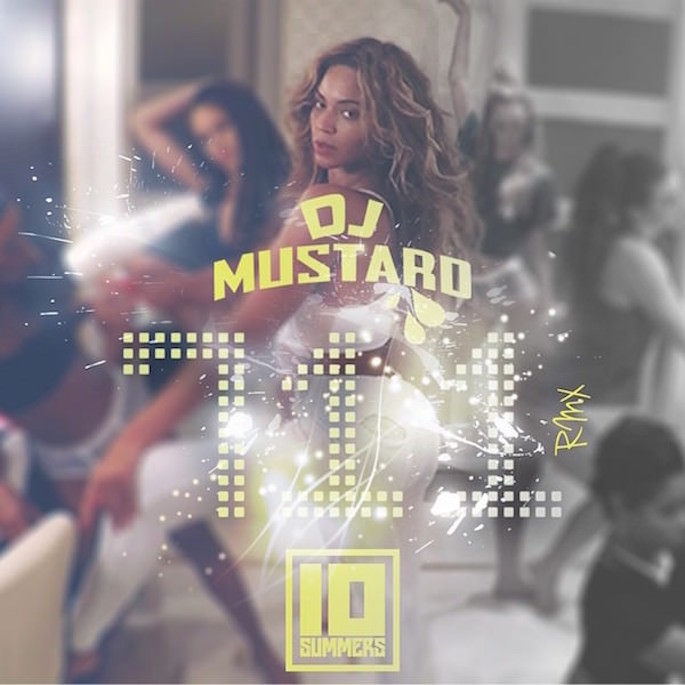 The superstar producer remixes a bonus track from one of our top 10 albums of the decade.

When Beyoncé released the deluxe reissue of her eponymous album last year it came with the bonus track ‘7/11.’ Now the song has been completely reconfigured with this new remix from DJ Mustard. Though Mustard released his debut album 10 Summers last year, his bigger accomplishment was almost solely crafting the sound of YG‘s My Krazy Life, our favorite rap album of 2014. Listen to the remix below.