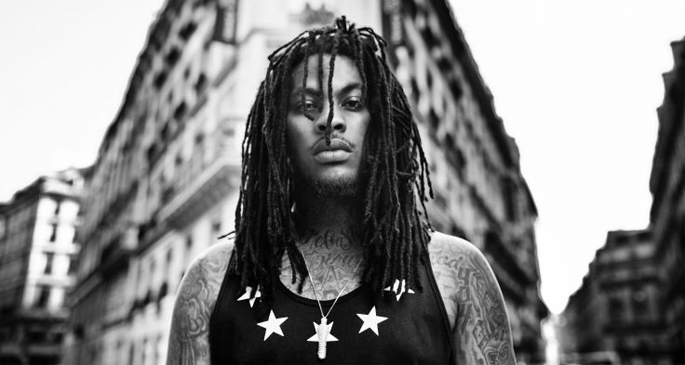 Back in September, Waka Flocka Flame put out an ad on Instagram offering $50,000 a year for one talented pothead to become his personal blunt roller. Less than two months later, the Atlanta rapper revealed that over 60,000 people applied for the position, which comes with unlimited access to Flocka’s personal supply.

Perhaps perturbed by the insurmountable pile of resumes, Flocka eventually picked Seth Rogen for the job. It looks as though Rogen was unable to commit, however, as Waka has announced that he’ll be reviewing applications in the flesh at an up coming show to be held at New York’s Webster Hall. That show is happening on April 20, which happens to be International Weed Day.

Those attending the gig will be treated to a meet and greet with the former Brick Squad member, who will take a look at your CV. Tickets are available tomorrow. [via THE FADER]