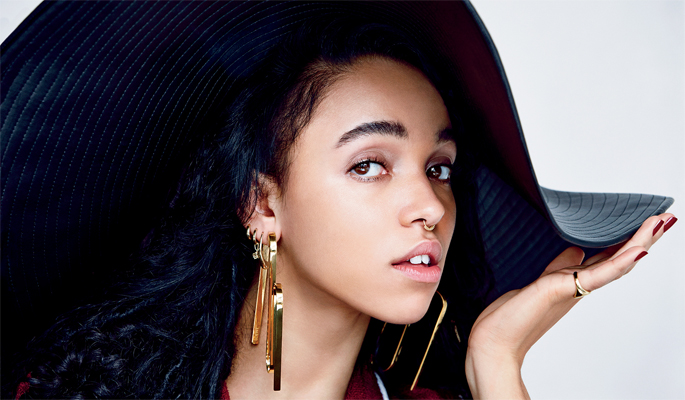 The UK R&B chanteuse performed two tracks at the ceremony.

The 27-year-old also picked up two nominations at the ceremony, in the categories of British Female Solo Artist and British Breakthrough Act.

Earlier in the week, FKA twigs shared the video for ‘Pendulum’. [via Noisey]