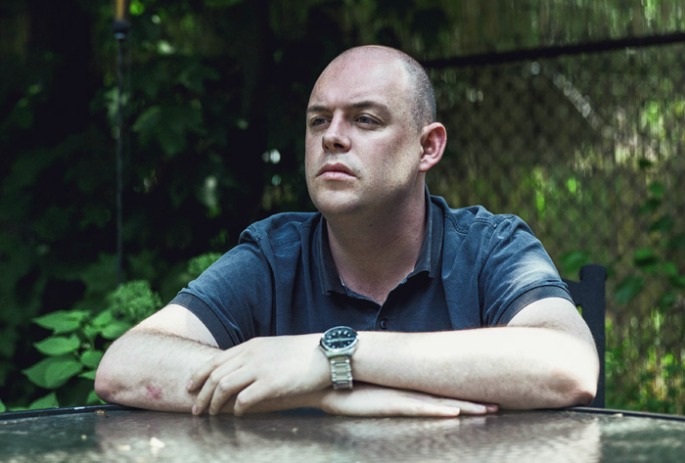 The world’s longest-running mix series gets the grime selector in.

Slackk dropped a heavy mix for Solid Steel this week, packing his set with exclusives from his own production desk as well as dubs from Inkke, Yamaneko and more of the producers circling his instrumental grime night Boxed.

“This is a little mix of a load of new music that came through to me over the last couple of months,” he explains. Some new stuff from people we’ve been playing at Boxed (and have had play at Boxed), some brand new producers that I haven’t really played anywhere before, and some new stuff from me too.”

The mix also includes the first plays of two collaborations – one from Novelist and Grandmixxer stuff, and another from JT the Goon, Dullah Beatz and Boylan under the alias Edgem.

“ Really it’s just what a Slackk set sounds like in the club, albeit with a couple of more pensive moments. Not many though.” See the tracklist below and grab Slackk’s FACT mix from way back in 2011. In 2013 we marked 25 years of Solid Steel with an oral history of the series.