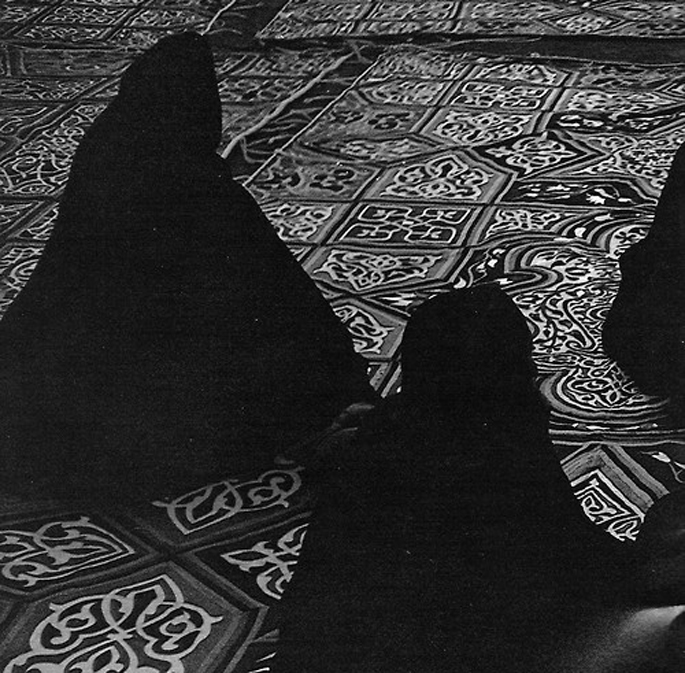 One of our label’s to watch in 2015 announce their first album.

Following a stellar stream of EPs gathered from the darker realms of techno and electro, Bedouin Records will have their first crack at the long player format with the release of Ryo Murakami’s Deist.

Osaka-based Murakami has been releasing a range of deep and dubby house, techno and ambient records for the best part of a decade, with the latter primarily explored on his 2013 debut album, Depth Of Decay.

Deist will mark the Japanese producer’s first outing on Bedouin, with the album melding elements of drone and musique concrète to form an immersive, layered experience likened to a synthetic Sunn O))).

Bedouin will release Ryo Murakami’s Deist in March on 180g 12″ vinyl. You can check the tracklist and stream excerpts of the album below.