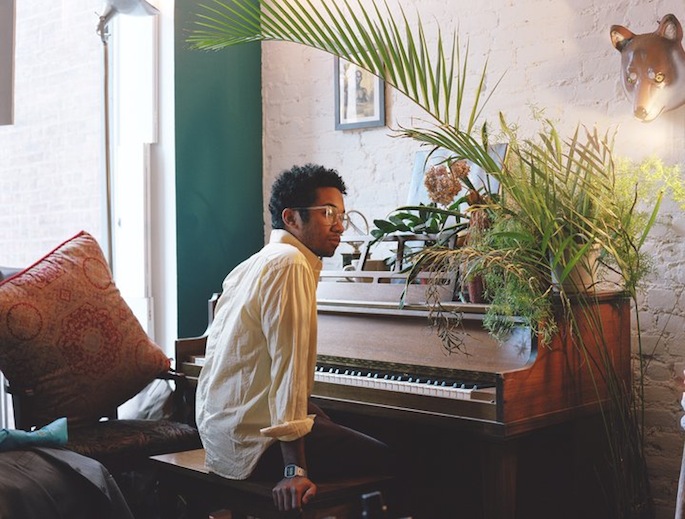 Following the release of his house and disco flavoured Michael LP under the banner of Les Sins in November, Chaz Bundick has announced his return as Toro y Moi.

Bundick has announced his fourth album under the Toro Y Moi alias, which serves as the follow-up to 2013’s Anything In Return.

Entitled What For?, the album is currently slated to arrive in early April. Ahead of the album’s release, Bundick has given the first taste of the album in the form of ‘Empty Nesters’, a sun-drenched, garage rock-influenced number that weaves in elements of funk, disco and ’90s power pop.

Carpark Records will release Toro Y Moi’s What For? on April 7. You can stream album cut ‘Empty Nesters’ below. [via Pitchfork]