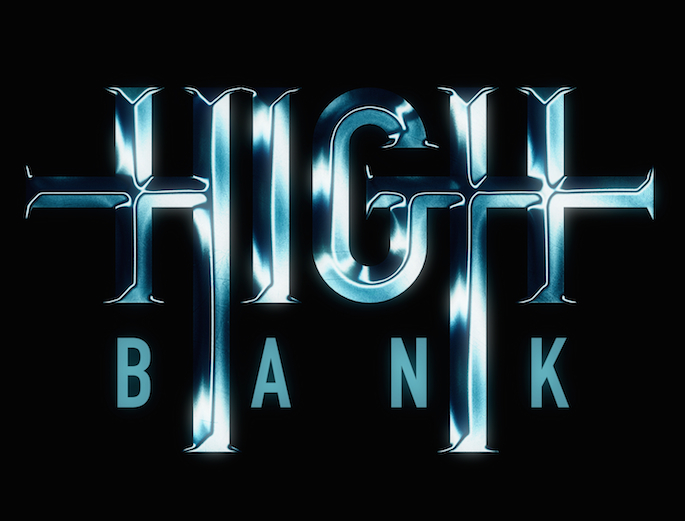 The Pelican Fly producer takes the next step.

Samename is one of the exciting producers whose music pushes at the boundaries of the “instrumental grime” tag with which it is, uh, boxed. Now, the Manchester-based talent — along with DJ Croww — has launched a club night as a platform for forward-thinking club music.

“What we want High Bank to be is a place where people can experience different kinds of club music, some of which don’t have a proper platform currently or that haven’t been represented in our city before,” he writes.

“It’s an outlet for us to experiment in a small intimate space on a strong system, create and curate our own line ups and bring people who wouldn’t usually come to England or Manchester.”

The first High Bank event is on February 7 at Manchester’s Soup Kitchen, with special guest Richelle; head to Facebook for details. Until then, enjoy Samename’s dembow-infused remix of Madonna’s Ray of Light cut ‘Skin’ below. 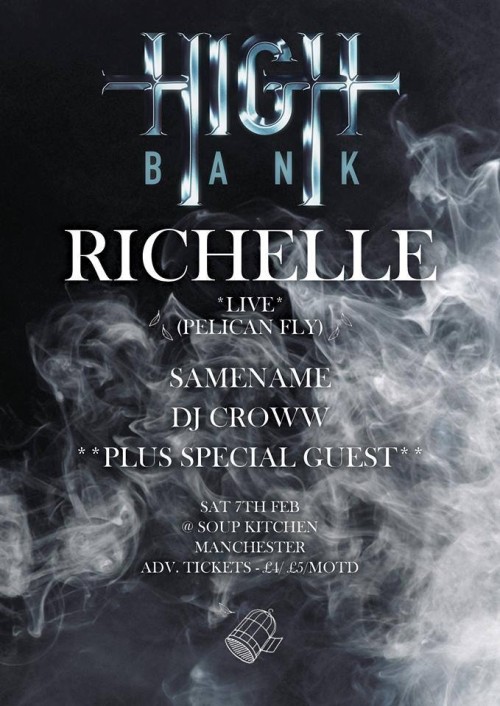