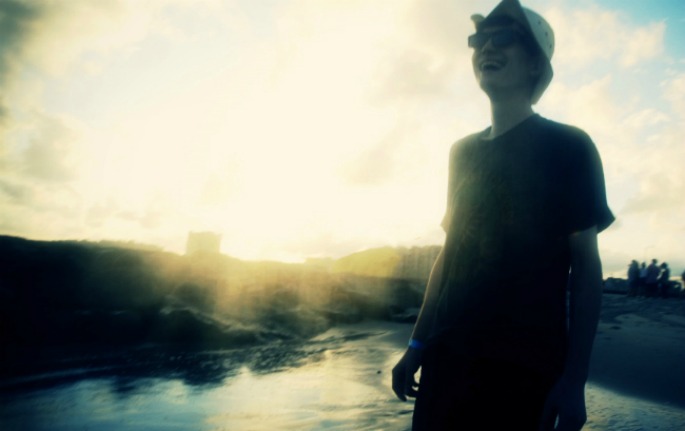 One for fans of deep and raw hardware jams.

Following a split release with cellist Oliver Coates, Hackford has returned to PRAH Recordings for a mini-album of grainy jams titled Amnesia, and you can stream it in full in the player below.

Alongside the stream, Hackford gave us an alternate tracklist for our “lateral consideration” (have a look underneath the player) and offered the following breakdown:

“Dance music identifies through its architecture – disco, house are places. Recording allows for a compositional shift in focus away from human memory to allow for a different kind of inhabiting. This jam record offers modular tracks to work in & out of continuities.”

The album is out now on Beatport and in a limited edition of 75 CD-R copies through Phonica Records and the PRAH Recordings website.

Hackford’s second album proper is on the way soon. Last year FACT spoke to the analogue adventurer about the state of New York, his love of improvisation and his hatred of MIDI.

1 Strobe
2 Emotional Building
3 What is Jazz is a state of mind
4 Enough time for some mezcal
5 You’re in the jungle, baby
6 Fear of Repetition
7 The Art of Losing It
8 Before & After parties
9 Life ≈ long wait”