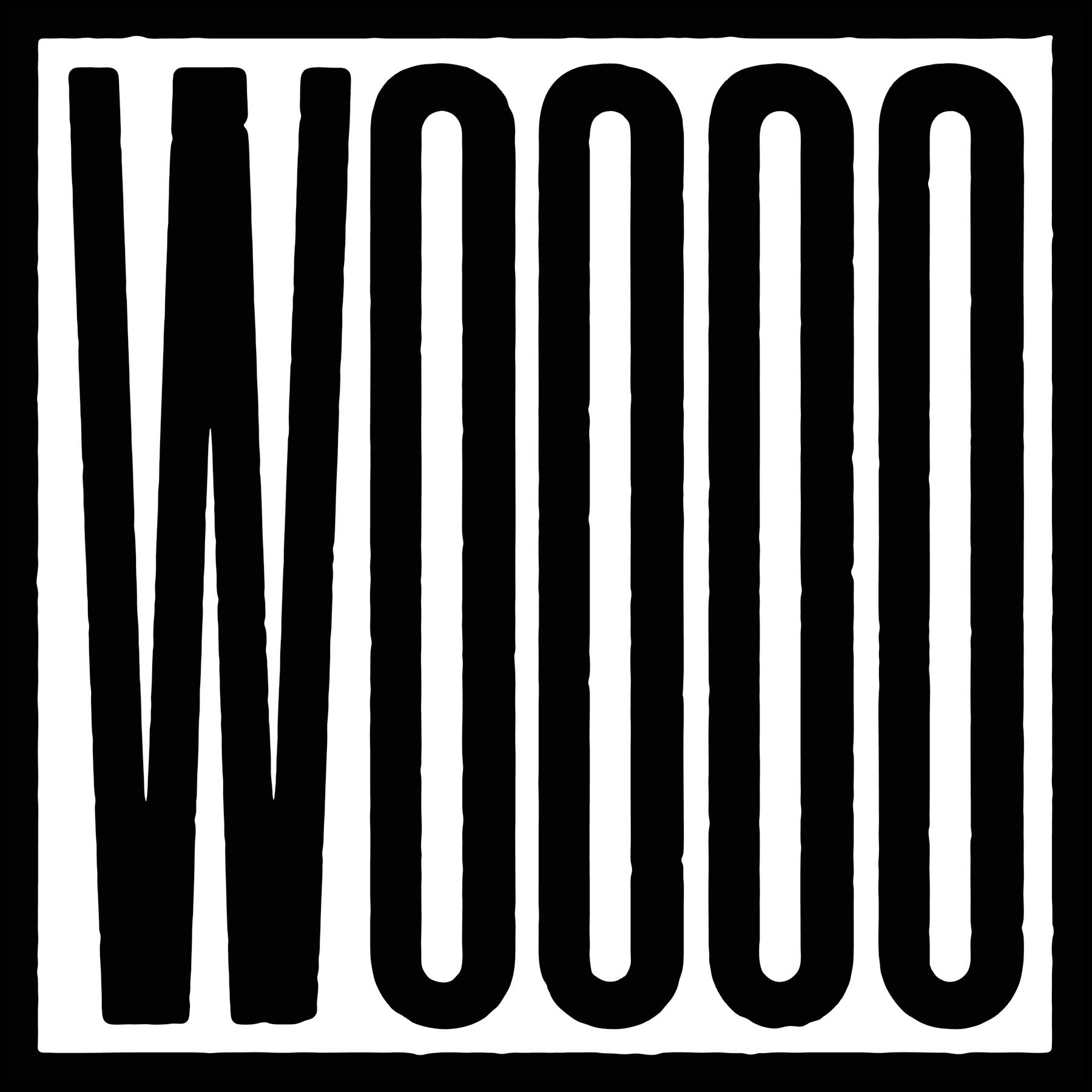 “Discogs resellers, you have had your fun”.

So goes Butterz Records’ comment on the news that they’re reissuing their most in-demand release, S-X’s ‘Woooo Riddim’. A self-released instrumental that captivated the entire grime scene in 2010, Butterz gave the record a vinyl release in 2011 with a startling DJ Q remix. Butterz released various versions of the record that year – a coloured vinyl version, and a vinyl-only 12″ of Pearson Sound’s ‘Woooo Glut’ bootleg – but this is the first reissue since 2011. Great artwork, too.

Expect to see it in stores next month. Butterz’ first release of the year, Footsie’s Scars EP, is out this month.