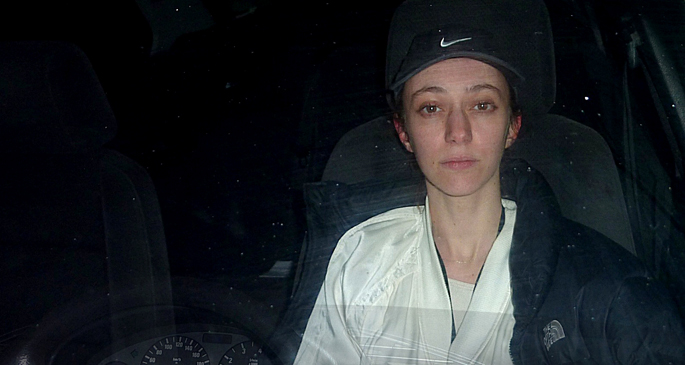 The reclusive musician will unveil new material at a London gig this week.

Inga Copeland, formerly one half of lo-fi provocateurs Hype Williams, has a second solo album on the way titled RELAXIN’ with Lolina.

The title was revealed in a listing for her gig at Cafe Oto this Saturday, February 24, which states that Copeland will “perform a live set featuring recordings from her upcoming CD – ‘RELAXIN’ with Lolina’.” Check the suitably relaxin’ poster below.

The album follows last year’s grim but captivating Because I’m Worth It, which featured a collaboration with Actress, and the 7″ ‘Smitten’. 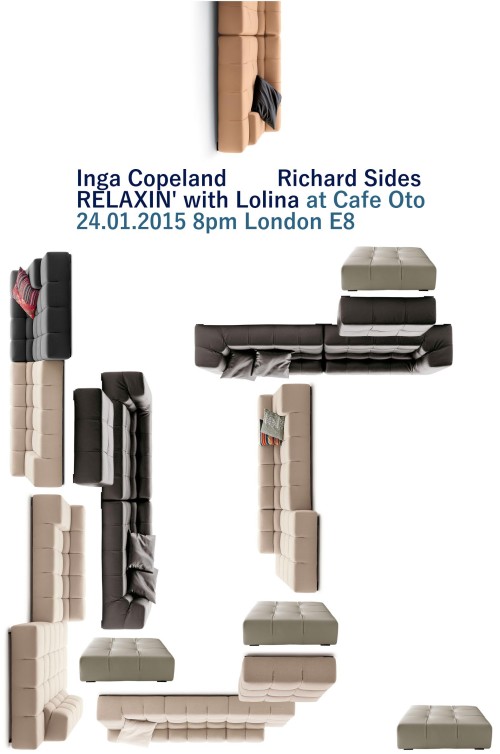