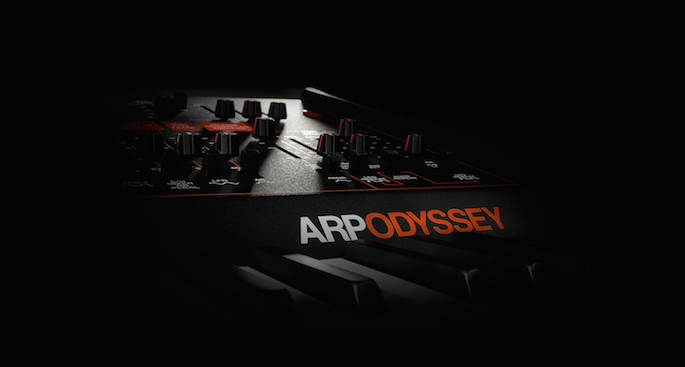 The company will reboot the iconic synthesizer this year.

Korg has revealed its  redesign of the ARP Odyssey, a synthesizer that did no less than shape modern music. As we reported last year, the synthesizer was designed with former ARP boss David Friend as chief advisor.

To name a few of its laurels, the Odyssey can be heard in the early work of Tangerine Dream and the breakthrough Head Hunters by Herbie Hancock, as well as being one of the key instruments in the creation of techno. ARP closed its doors in the early ’80s.

The new ARP Odyssey is slightly smaller than the original and comes with its own semi-hardshell case and patch cables. While Korg has promised a faithful reproduction of the original circuitry, it has also updated the synth for the 21st century by giving it USB and MIDI connections.

The main version of has a black and orange colour scheme, but Korg will also be manufacturing limited edition versions with the original Odyssey’s black and white colour schemes. Watch the short demo video to see more from the synth.