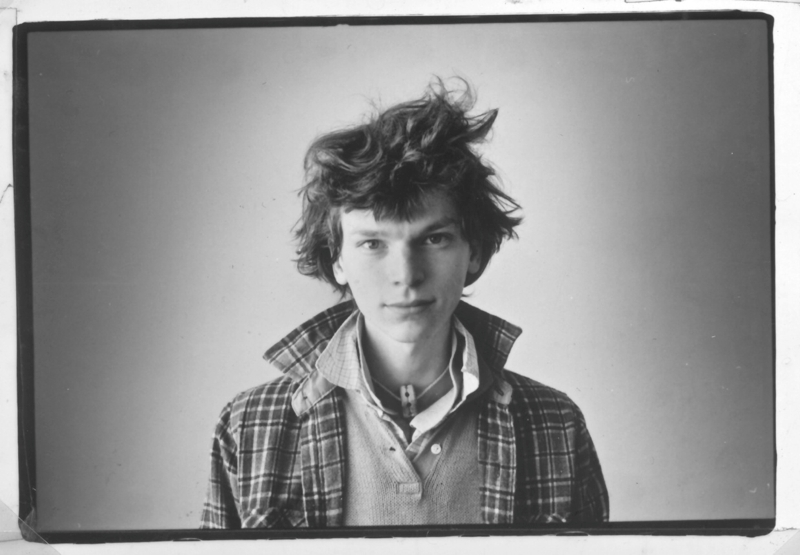 The news was confirmed by the group’s Mark Hosler, who explained that although Allen left the group in “about 1987”, he was a long-term friend of the band, and “his impact, inspiration, and influence on the group is impossible to overestimate.”

Formed in San Francisco, Negativland have been making music since the end of the 1970s, releasing several albums on the legendary SST label. They’re arguably best known, however, for a series of controversies. After the unexpected success of 1987’s Escape from Noise, the group claimed that they were prevented from touring by a fake federal agent due to – made-up – claims that their song ‘Christianity is Stupid’ had inspired the mass murders of David Brom, and then, more infamously, they were sued by infamous fassies U2 after naming a 1991 EP after the group (the U2 EP featured parodies of some of Bono and co’s biggest hits, covered with kazoo).

Allen was 51, and is survived by his brother, Pyke. Hosler’s full statement reads thus, via Boing Boing:

Past Negativland member, and long time friend of the group, Ian Allen, died on January 17, 2015 from unexpected complications and infections following heart valve replacement surgery at Stanford Hospital in California. We are extremely shocked and saddened by this news. He was with dear friends of his at the time of his death, and is survived by his brother, Pyke Allen.

Ian was very active with Negativland from 1981 to about 1987, and his impact, inspiration, and influence on the group is impossible to overestimate. There would be no group as we know it today, no Over The Edge radio show, no “culture jamming” and no “A Big 10-8 Place” LP without him.

Ian struggled with various serious health issues his entire adult life, and while they lead to his gradual withdrawal from active participation with the group by the late 80s, he remained a good friend and supporter, attending all of our live shows whenever we performed in the SF Bay Area. With Ian’s blessings we were thrilled to recently revive and rework an early 80’s unfinished tape loop based work of his called “Like Cattle Act,” and made it a part of our current live set. He was part of creating Negativland’s “points” LP in 1981, introducing to the rest of us, on the track BABAC D’BABC, the idea of using tape splicing not just as a way to make loops and connect tracks, but as a compositional tool unto itself. This revelation led to the exploration of this technique full-on in 1983’s “A Big 10-8 Place,” and he played a major role in the creation of that record and its unique packaging. He was instrumental in helping to create and articulate the group’s idea of “culture jamming,” and pushed the group into making “A Big 10-8 Place” our first ever concept LP. From then on that was the standard for us, and nearly every single Negativland release, up to and including our current one, “It’s All In Your Head,” has been a concept project. He came up with the idea of making four-channel tape loops (as we couldn’t afford early expensive samplers back then) and this became a technique that was used extensively on 1987’s “Escape From Noise.” Ian was obsessed with the number 17, which is why it appears in various ways on so many Negativland projects and texts in the 80’s and 90’s (please note the day he died!). In the summer of 1981 he introduced the current group members to radio DJ (and now long time Negativland member) Don Joyce, and thus our weekly audio collage radio show Over The Edge was born, still broadcasting to this day.

For those who knew him, he was a visionary, magical, impish, playful and eccentric thinker, a true genius who was light years ahead of all of us with his ideas about art, sound, society, and technology. He will be dearly missed.